Today we’re going to break down what OnlyFans is, who its creator is, what the special features of this social network are, and what opportunities to make money in it exist.

Who is the creator of OnlyFans?

OnlyFans is a social network launched in 2016 by British entrepreneur Timothy Stokely. At the moment, the Brit is 38 years old. Tim is a very private and mysterious character, no too personal information about him is leaked to the media. It is known only that not so long ago, he bought a mansion for $ 3 million in a small town near London, with six bedrooms, a cinema and a sauna. At the moment, his total net worth is estimated at 120 million dollars and it’s all thanks to the success of OnlyFans. 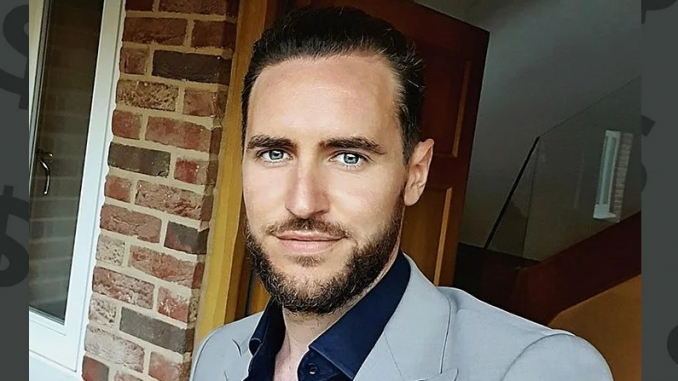 The social network he created is based on subscriptions, where people can sell or buy original photo, audio, and video content, most often with a hint of light erotica or even pornographic content. However, there are also plenty of famous athletes, musicians, actors and even food bloggers among the popular accounts. But the thing is, these people already had some popularity outside of OnlyFans , on the expanse of the same Instagram and offered their fans the option of unique content in exchange for a paid subscription.

I’ll be honest and say that if you’re not a famous media personality with a large audience, then most likely paid content from a cooking blog or publishing demo songs from your unreleased album is unlikely to provide you with decent earnings on OnlyFans . If right now you do not have an impressive fan base in other social networks, then you are on your way to the most profitable niche on the platform – the publication of materials with explicit content, the so-called “soft erotica”.

How does OnlyFans work?

By registering as a model (only possible from the age of 18), you can blog, talk about yourself, your life, post selfies and at the same time sell your more candid photos to interested subscribers. I’d dig a little deeper and say that on OnlyFans it’s not so much the content itself that sells, but rather the opportunity to get closer to someone you like, the opportunity to be heard and seen by someone you like, albeit for a fee. At OnlyFans, there are two main schemes for monetizing your content for models: “pay per subscription” and “pay per content.

This type of monetization is more suitable for those who already have a certain base of subscribers in other social networks, and which can be easily redirected to your paid page in OnliFans, luring “special” or “additional” content for a nominal fee once a month in the amount of 5 to 50 dollars. For people who don’t pay – your account will remain closed.

The second type of monetization with payment for content implies a fully open profile, a feed with posts, free photos and videos, but with the possibility of publishing paid posts with content that will only be available to the subscriber when he or she contributes the amount of money you specify. The model keeps 80% of all earnings and only 20% is taken by OnlyFans.

Which type of monetization is better?

Of the two presented types of monetization, in my opinion, the second (payment for content) is the most underestimated, because most new models want to gain a conditional 200 subscribers as quickly as possible and switch to the first type of monetization (payment for subscription), thereby making their account closed, with subscription access for an average of $5-10 per month. It’s as if they forget that in the first type of subscription they forfeit the ability to make their wall posts pay. Whereas in the free account with paid content (type 2 subscription) during the same month, each of those two hundred subscribers could buy dozens of paid photos for the same $5-10 dollars each individually. It turns out that with the second type of monetization just one subscriber instead of the conditional $5 per month subscription could potentially bring in the entire $100 for the same month, simply by paying 20 times $5 each for different kinds of photo and video content.

And also any open free post has a TIPS button to send so-called “tips,” a kind of thank you for your free content. In addition, it’s possible to sell content in correspondence with a subscriber, the so-called Pay Per View system. You can send paid photos and videos directly in a dialog box, during correspondence, or via mass mailing at a price you set.

The year 2020 has destroyed a lot of ways to make money, but at the same time it has brought new opportunities and OnlyFans is definitely among them, because now the number of potential buyers on the platform has increased by 75% in comparison with 2019, we can say that before our eyes a new trend began to emerge, many stars, actors, athletes and musicians began to have their pages on OnlyFans, where they share their recipes, videos from training, demo music, candid photos and just household photos for a fee. Webcam models began to smoothly get into OnlyFans as a permanent place to make money, where at the moment the competition is lower, and those who start their path now, will be much easier to succeed on this platform in the future.